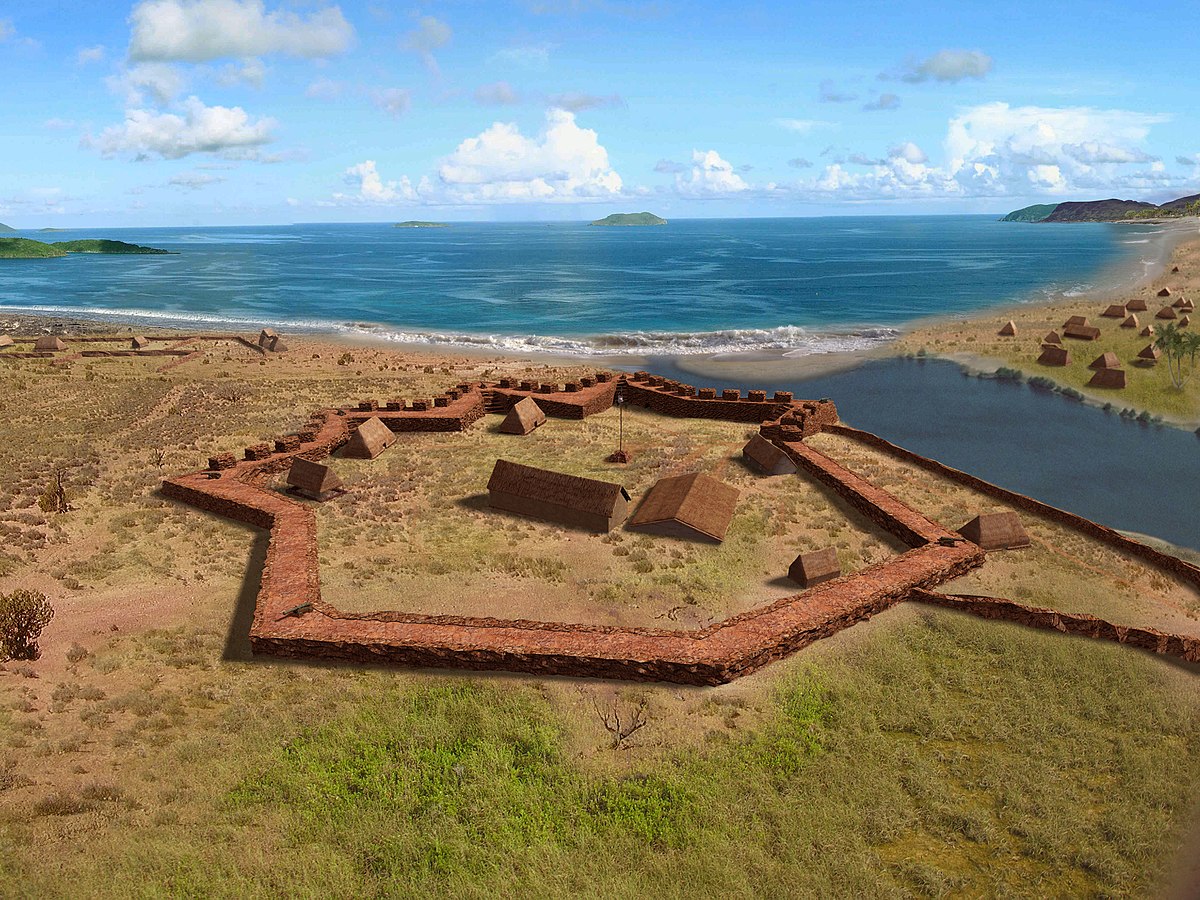 Advertising in Russian Media in USA and Worldwide. Consulting and placing advertising in newspapers,magazines,radio and TV and more. Desktop Publishing,Internet

DAMASCUS, Syria – Both the Syrian and Russian air forces have been put on red alert after US President Donald Trump made deranged tweets directly threatening not only Syria and Russia, but also Iran.

An employee of private security company SEC of the “Winter Cherry” shopping complex in the Siberian city of Kemerovo, had disconnected the public warning system when the fire began, the Investigative Committee said. 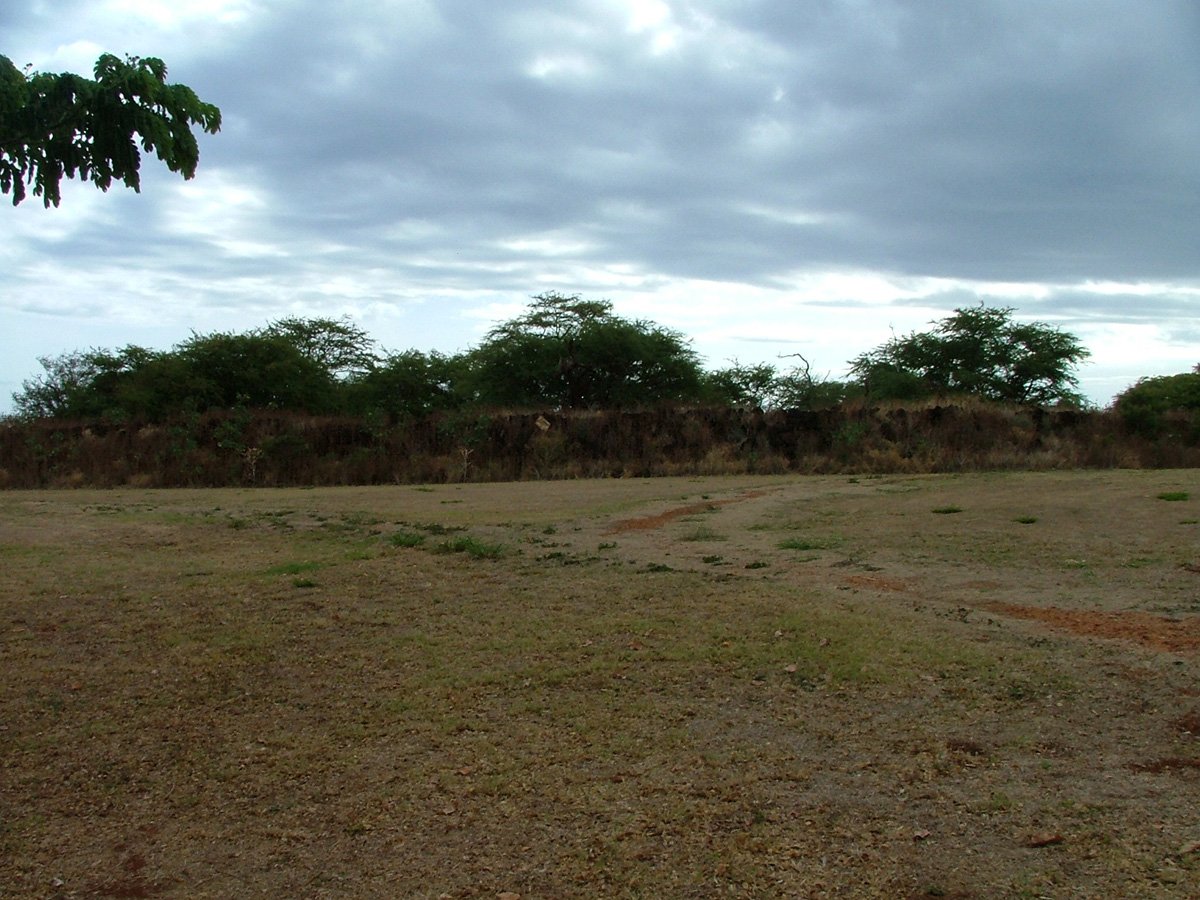 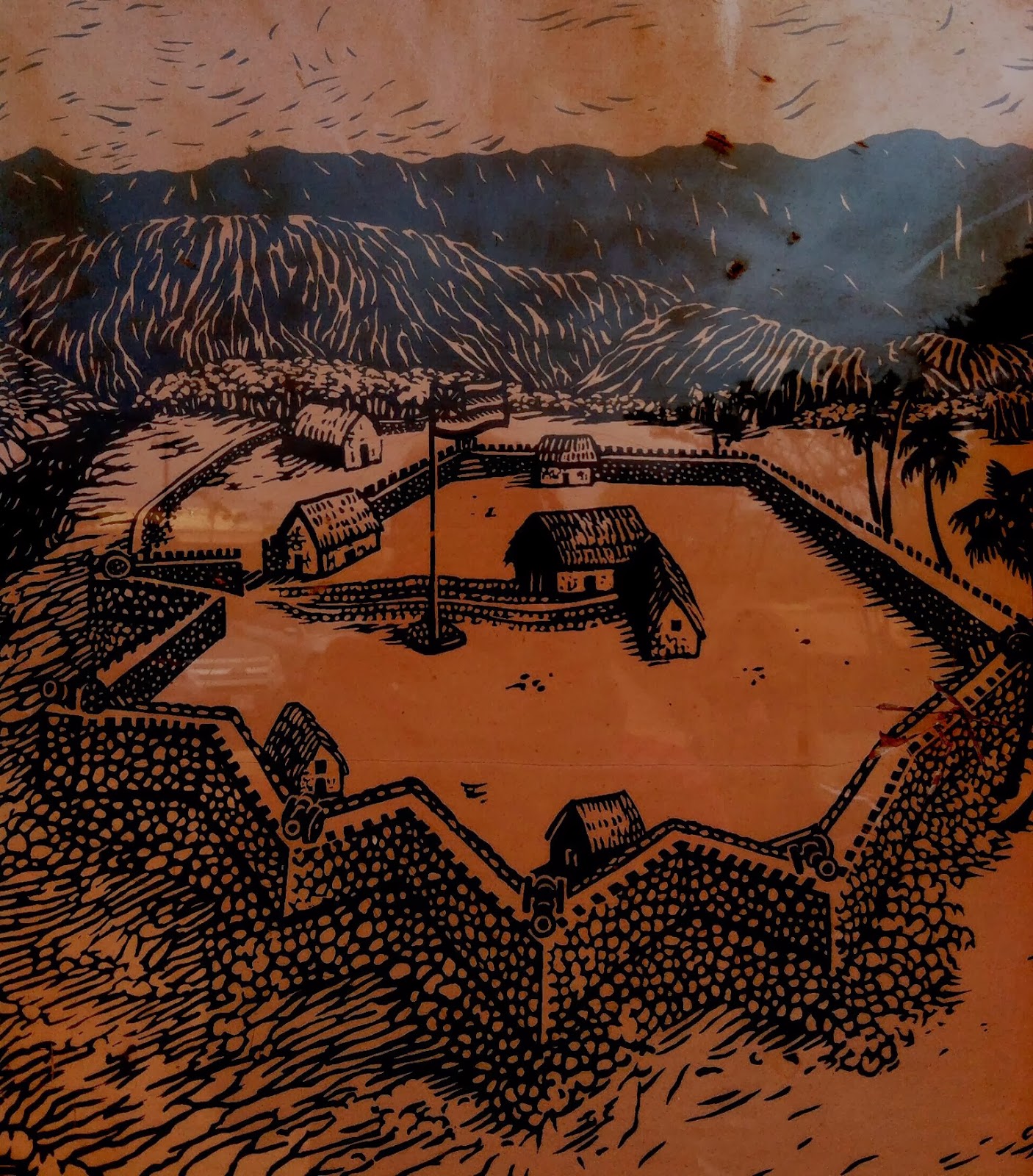 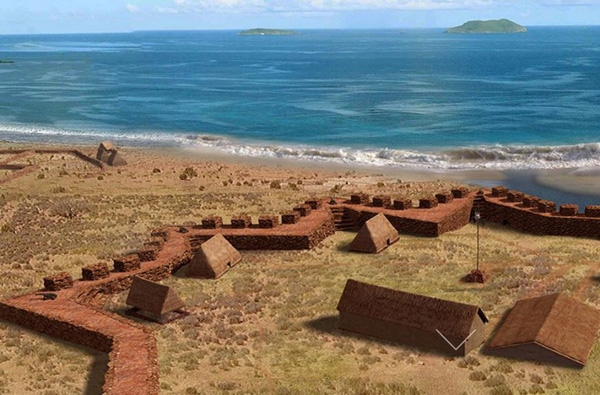