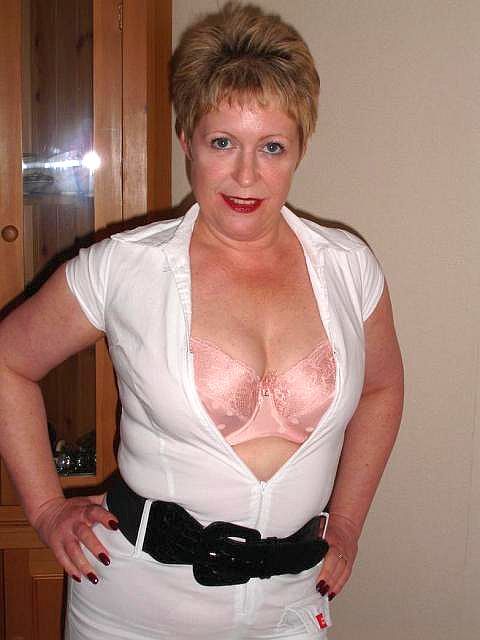 “Single Ladies (Put a Ring on It)” is a song from American singer Beyoncé’s third studio album, I Am Sasha Fierce (2008). Columbia Records released “Single Ladies” as a single on October 13, 2008 as a Double A-side alongside “If I Were a man”, showcasing the contrast between Beyoncé and her aggressive onstage alter ego Sasha Fierce.

Community Central is a gathering place for users from all of Fandom’s communities. Connect with other contributors, get help and read updates from Fandom Staff.

“7 Things” is a song by American singer-songwriter and actress Miley Cyrus. The song was co-written by Cyrus, Antonina Armato and Tim James, and produced by John Fields.It was released on June 17, 2008 by Hollywood Records as the lead single from the first studio album released by Cyrus with no ties to her character Hannah Montana … 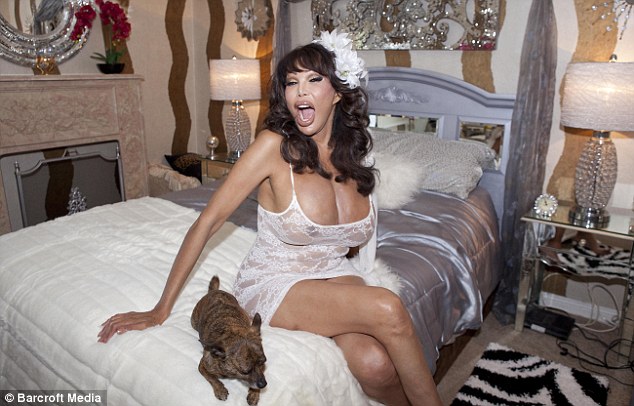 Let Prince Harry’s Hot (Single) Cousin Make You Forget that Both Princes Are Off the Market Instyle; Meghan Markle and Prince Harry’s Official Wedding Photos Have a Subtle Link to Princess Diana 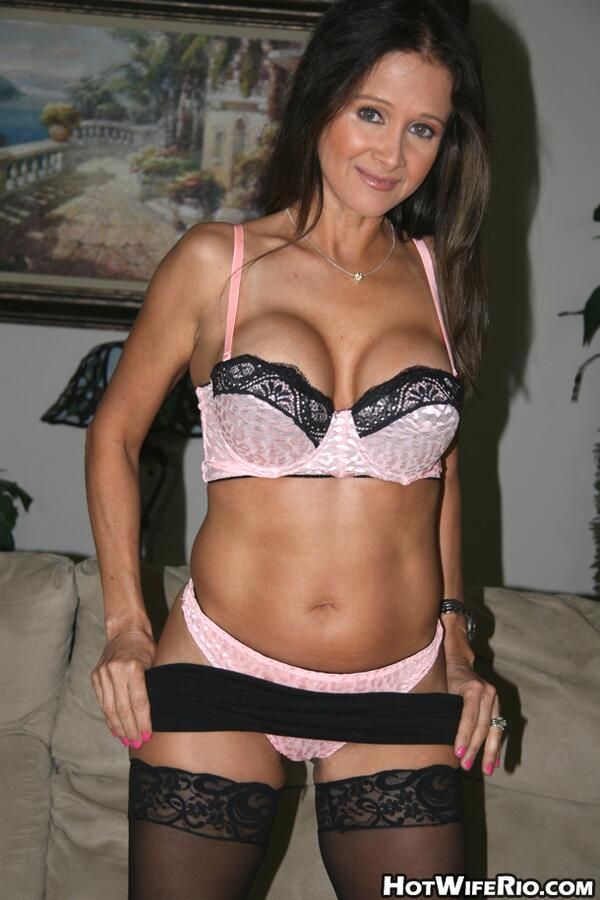 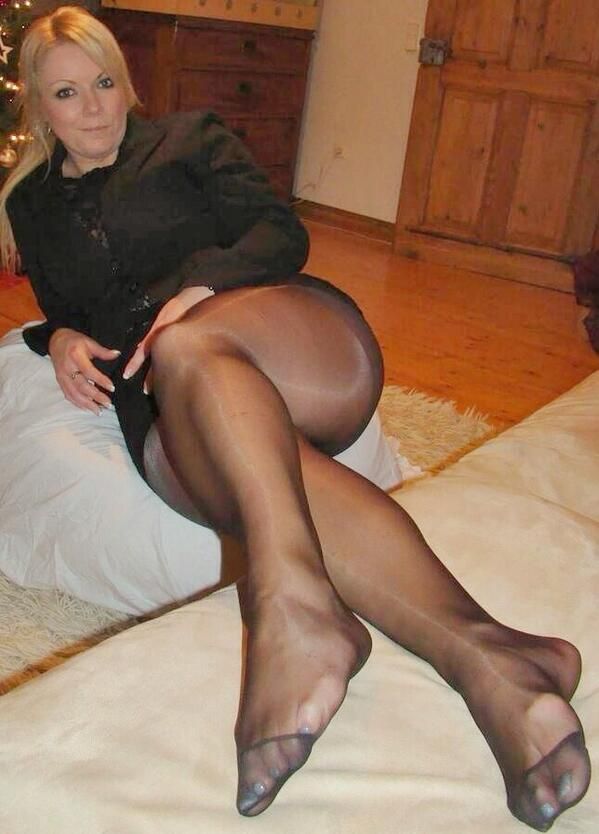 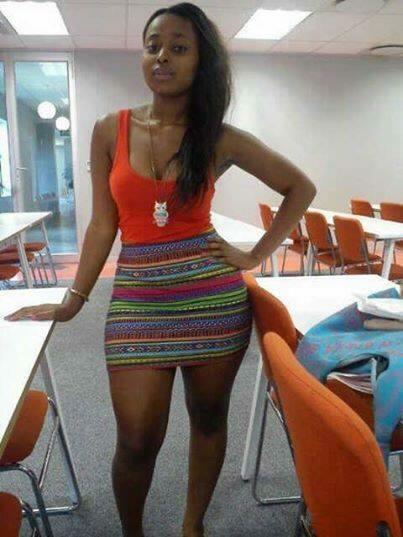