Thought He Was Low: Pastor Gets Caught In Church Watching Women Shake Their A$$ On His Phone! 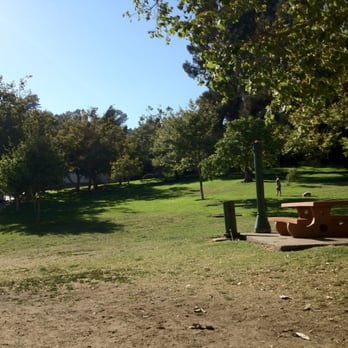 “Shake Ya Tailfeather” is a song recorded by American rappers Nelly, P. Diddy and Murphy Lee.It was released in 2003 from the Bad mans II Soundtrack.It topped the Billboard Hot 100 singles chart, giving Nelly his third number one on the chart, P. Diddy’s fourth, and Lee’s first. The song was also included on Lee’s debut album, Murphy’s … 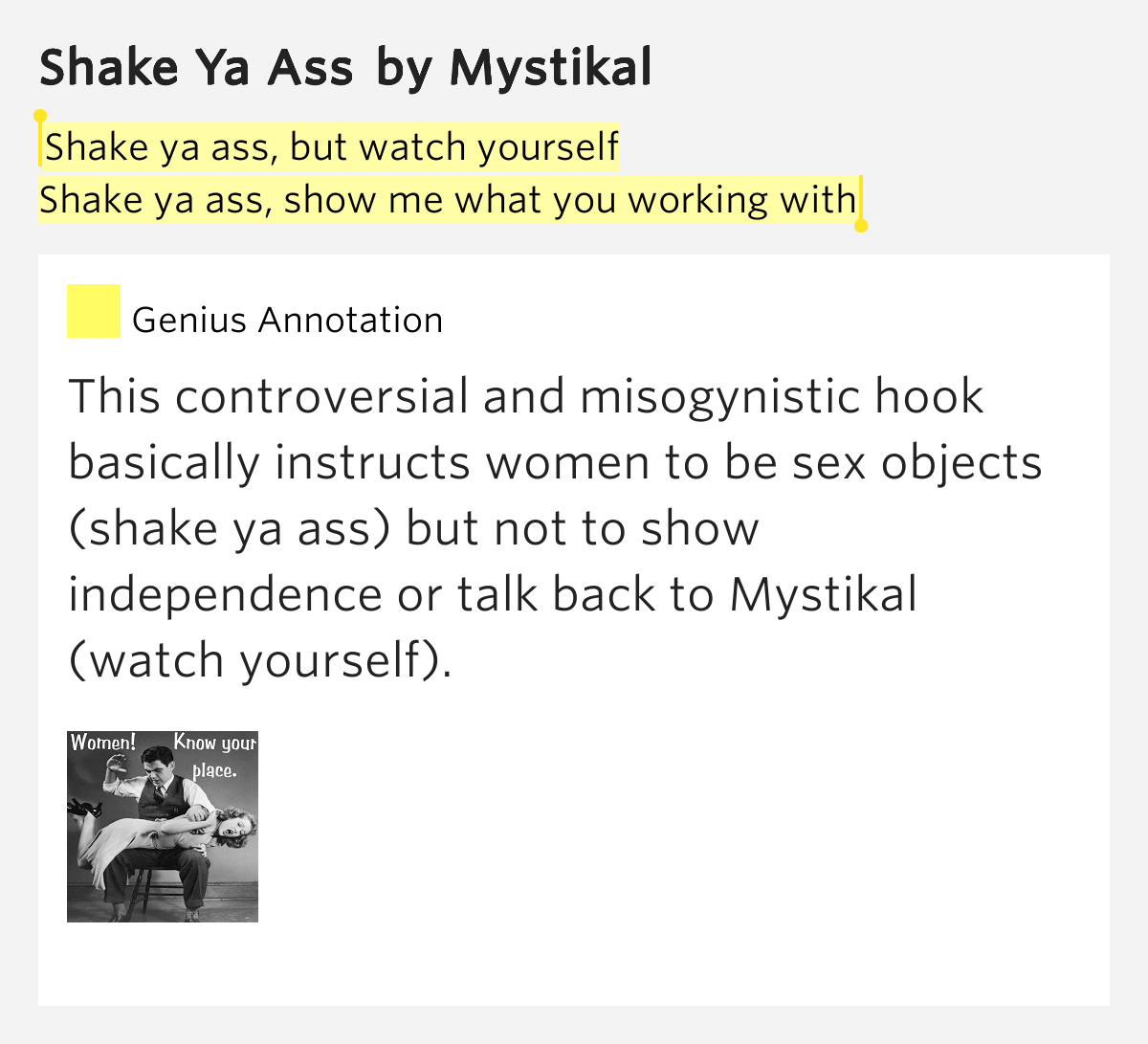